Mr. Ferris had two sons, Ronald G & David L both of whom competed at the NCAA Level in Gymnastics.  Ronald G attended the Ohio State University where he became the 2005 NCAA National Champion on Horizontal Bar.  David attended the US Naval Academy and currently is an active duty Lieutenant attending MIT where he will receive a Masters in Engineering.  He was also a father to  Morgan Cheeks (also an O.G.I. Alumni) attended the University of Southern California in Los Angeles where she graduated with honors

Some of Ron's professional accomplishments:​ 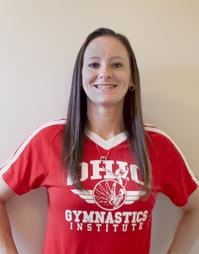 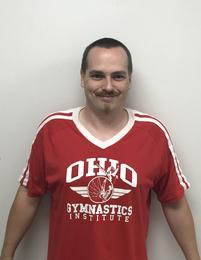 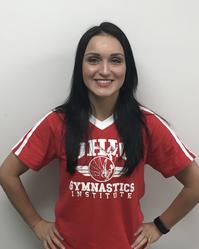 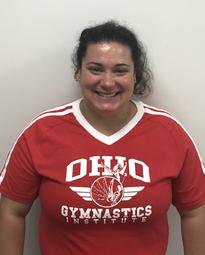 Looking for a fun and rewarding job?

The Ohio Gymnastics Institute is always looking for talented, enthusiastic, and knowledgeable people to join our amazing staff. Full and part time positions are available. Contact the owner, Ron Ferris if you love working with children and want to join forces with an amazing group of people to become part of the OGI Family.

Ron Ferris opened the Ohio Gymnastics Institute in May of 1986 with less than 40 students.  Since that time the company has grown to over 25 employees and provides learning opportunities and physical fitness for over 700 students every week.

As a competitor, Ron lettered in Gymnastics as a Junior and Senior at Annandale High School in Virginia.  Ron also received a Varsity Letter all four years of College at James Madison University in Virginia. Ron attended JMU as a walk-on and was selected as the team All Around.

Voted MVP for 3 years and team captain for 3 years, Ron received a gymnastics scholarship for Sophomore, Junior and Senior years and Competed at the NCAA Regional Championships in 1979 at LSU on Vaulting and Horizontal bar. While at JMU Mr. Ferris earned a Bachelor of Arts in History and three minors in Secondary Education, Coaching and Spanish. 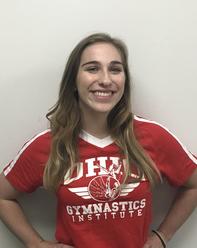 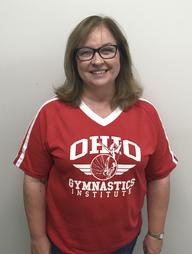 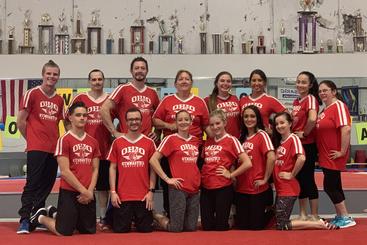 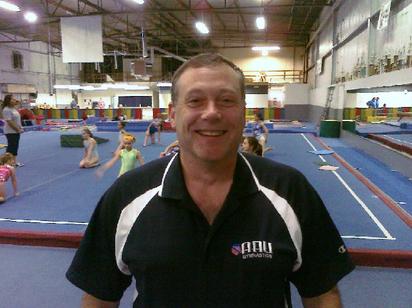 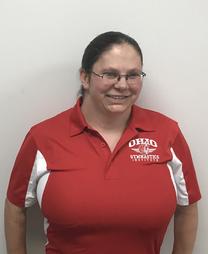 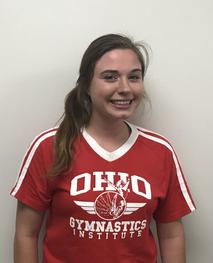 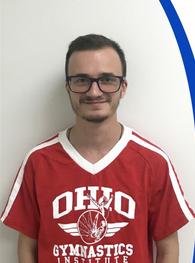 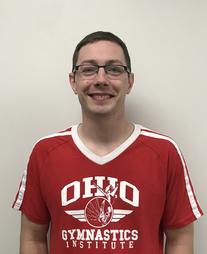 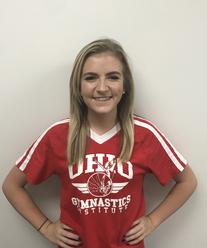 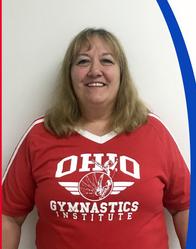